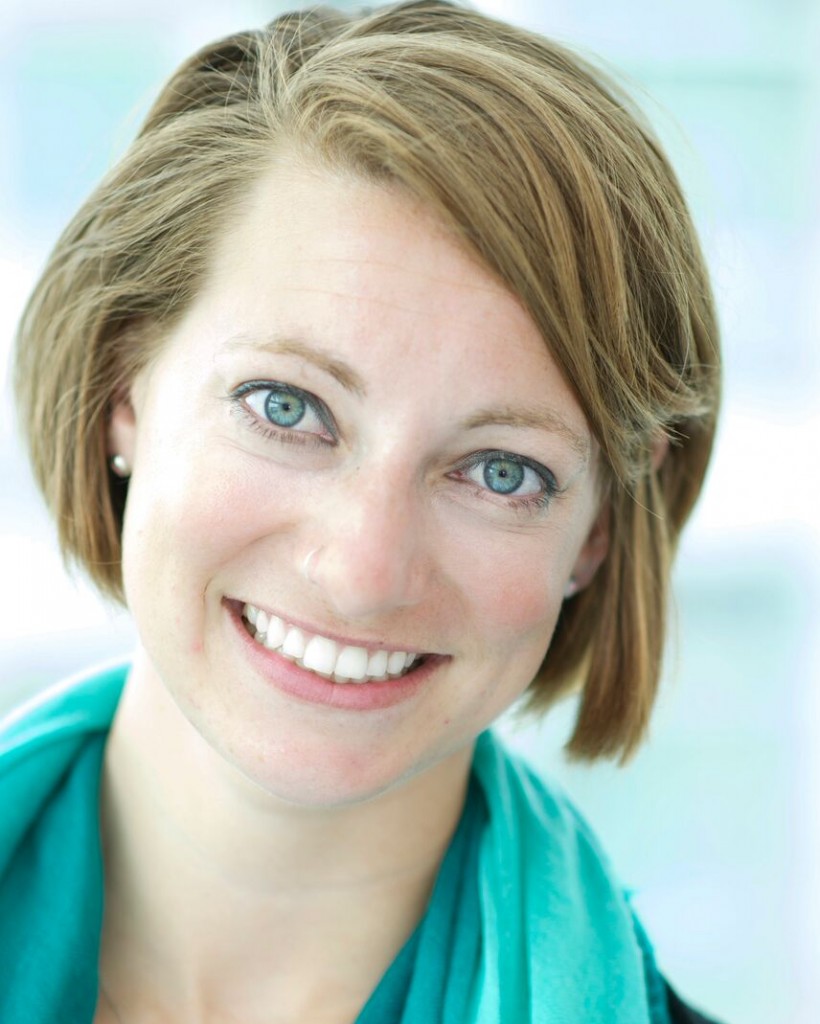 Anne Althauser completed her MPH in the Community-Oriented Public Health Practice program at the University of Washington in 2015. She received her B.A. in Sociology from the University of Washington in 2008, and then spent three years in Paraguay as a Peace Corps Volunteer. Anne was a START Research Assistant for the START Center Domestic Program from 2014-2015, where she worked on a variety of domestic public health projects for Public Health-Seattle & King County, Planned Parenthood, and Healthentic. After completing her MPH, Anne began working in the Evan’s School of Public Policy & Governance as the Research Coordinator for the Minimum Wage Study. Ann is currently on the Institutional Data & Analysis team in the Office of Planning & Budgeting at the University of Washington.