When Dr. Lingappa began his studies as an undergraduate at Swarthmore College, he intended to pursue a career studying black holes and relativity for NASA. In his senior year, he decided that this career path might not be for him. After graduating with a BA in Physics, he continued his education at Harvard University, where he received a PhD in Biophysics. By the end of his PhD, he decided that he wanted to interact with patients rather than work in a lab full time. Dr. Lingappa earned his MD at the University of California and completed his residency training in Pediatrics and a fellowship in Pediatric Infectious Diseases at the University of Washington (UW).

His exposure to the work he did at UW brought him to the CDC Epidemic Intelligence Service program. At the CDC, he participated in infectious disease outbreak response. In his first week, he studied an outbreak of Leptospirosis among a group of triathletes who performed the swimming portion of the triathlon in a local lake. This is exactly what he wanted to study: a group of people (hosts) who were in similar conditions in an environment (swimming in the lake) having different outcomes (some got Leptospirosis, some did not) – some of which may be attributable to host genetics. 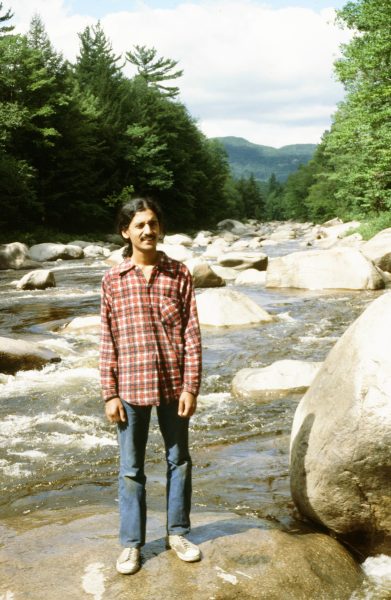 Dr. Lingappa in his youth.

When he was studying the Leptospirosis outbreak, he was originally disappointed because he didn’t get to work in the field, but had to stay back at the CDC coordinating for the outbreak team – which included facilitating sample processing at the lab. This turned out to be a great advantage because he was able to gain experience writing a human subjects protocol and planning the research, and not getting involved in the political red tape that went on in the field. When talking about this experience, Dr. Lingappa emphasized the lesson he learned from it: you must take advantage of opportunities, even when you think the task you have been given is unfair or boring. You should find the opportunity and make the best of the situation. 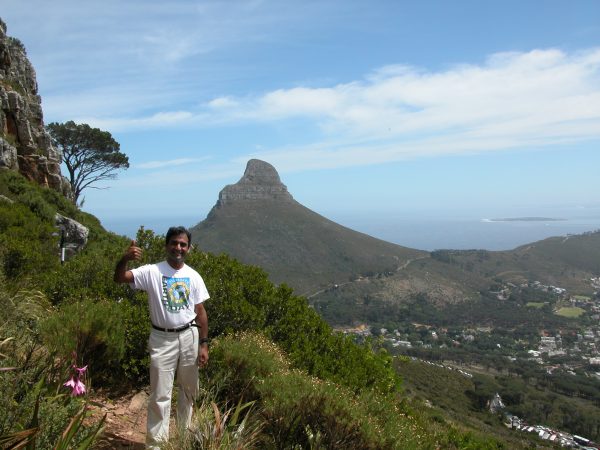 In 2004, Dr. Lingappa returned to the UW to work on a clinical trial that was enrolling HIV serodiscordant couples, or couples in which one partner is HIV positive and the other partner is HIV negative. When he began this work in 2004, he had not previously worked on HIV, but a lot of the infectious disease and genomics knowledge, and immunology experience he had carried over. Once again, he was able to look at the interaction of the host, pathogen, and environmental factors, but now for a disease with very different public health impact – namely HIV. This raised another life lesson that Dr. Lingappa emphasized: whenever you switch fields, it takes a lot of effort to fully understand the background knowledge and to come up to speed, and you need to be ready for those challenges, but the reward of coming to a new field is being able to add your unique skills to what has been studied before. Today, it is very rare for someone to be able to work in the same field of study for their whole career, so this is a challenge for which you need to be ready.

Dr. Lingappa joined the START Center as a faculty lead in February 2019.