START Researchers examine the impact of vulnerabilities, social constraints, and access to public and private health facilities on the utilization of MNCH services in Nigeria 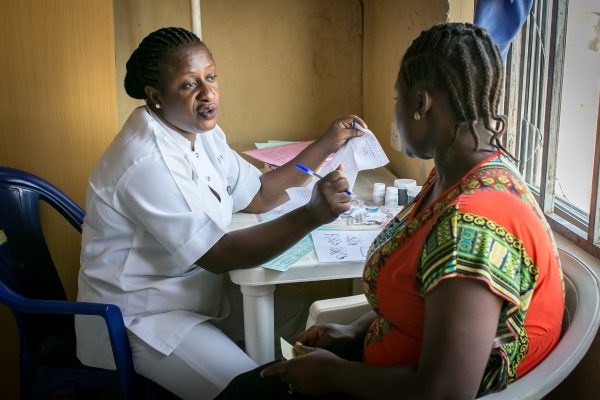 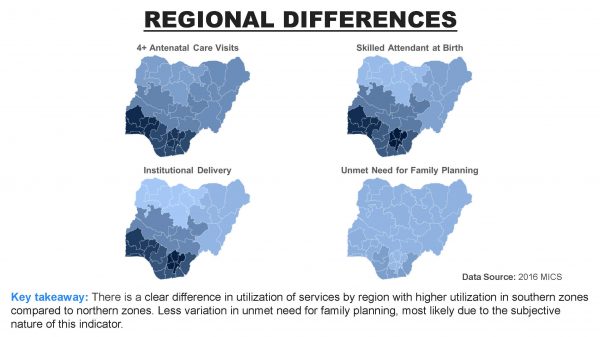 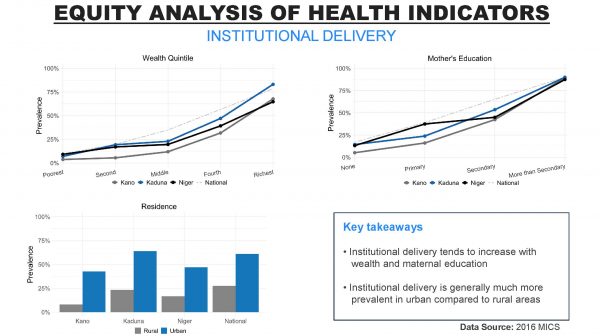