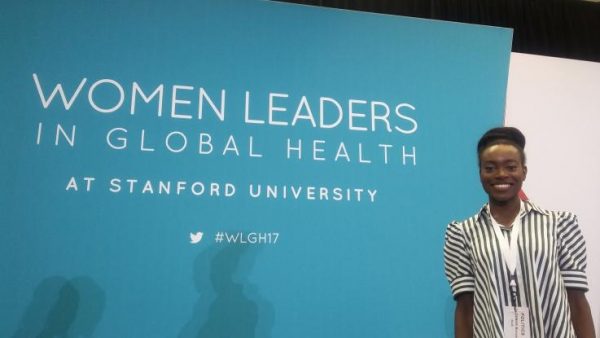 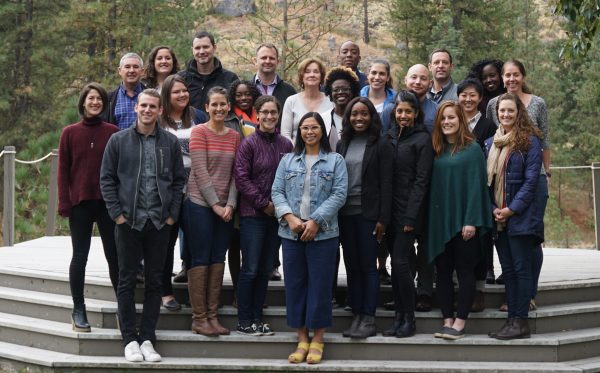 START research assistants, faculty, and staff gathered in Leavenworth, WA for a two-day retreat in preparation for our 7th year of operation. The retreat focused on team building and training… 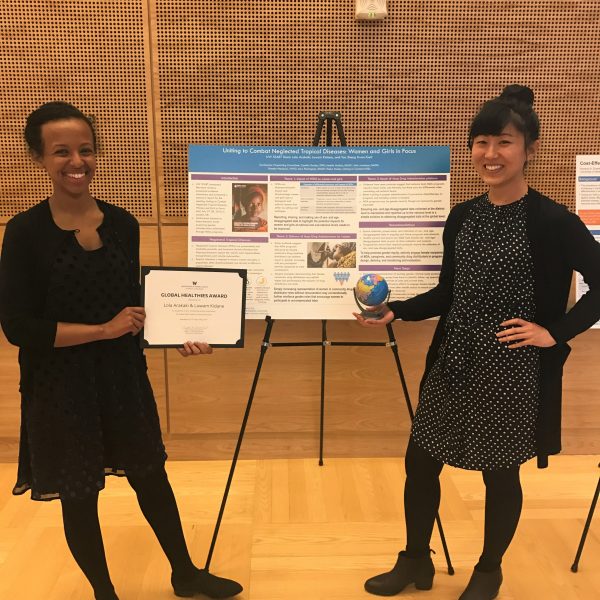 Eight exceptional students were honored with “Global Healthies” on May 15, after a competitive review of applications.   The Global Healthies award ceremony, now in its third year, recognizes excellence… 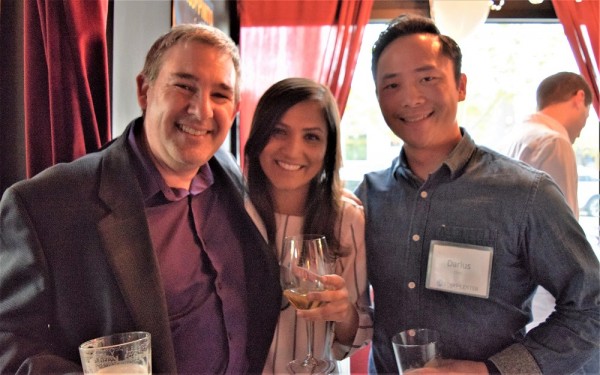 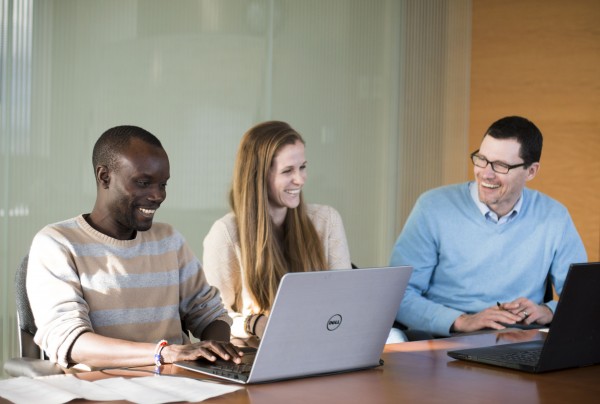 START is proud to announce that Research Assistants Jess Long and Kennedy Maring Muni were named Fogarty Fellows for 2017-2018. The Fogarty Global Health… 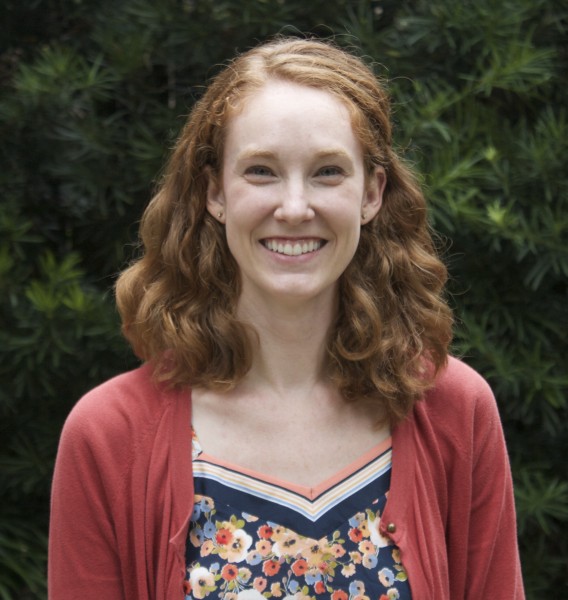 Erica Lokken, START alumna and doctoral candidate in the University of Washington’s Department of Epidemiology, was named a 2017-2018 Magnuson Scholar.  Each year, the Magnuson Scholars Program recognizes one graduate… 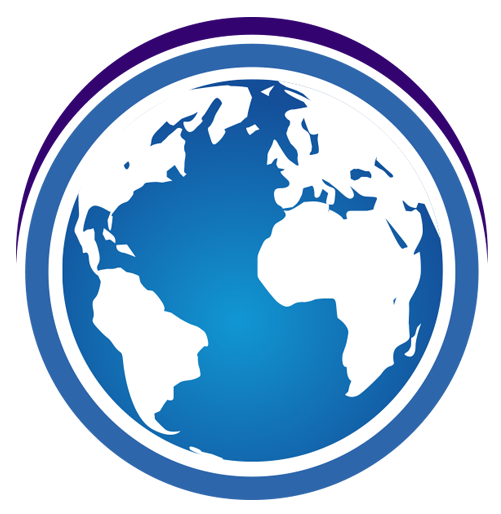 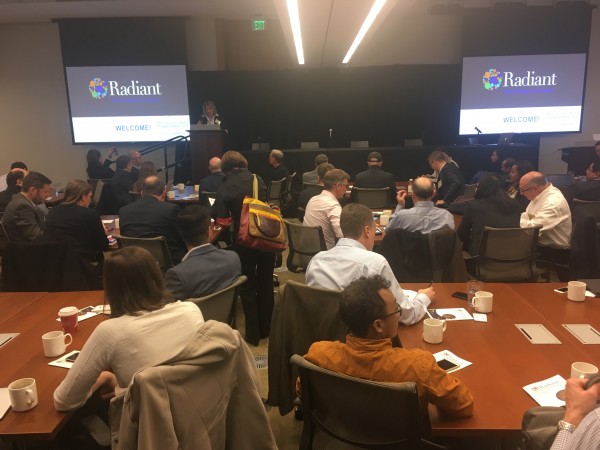 On February 8, 2017, the Department of Global Health at the University of Washington celebrated its ten-year anniversary with the Global Health: Next Decade, Next…